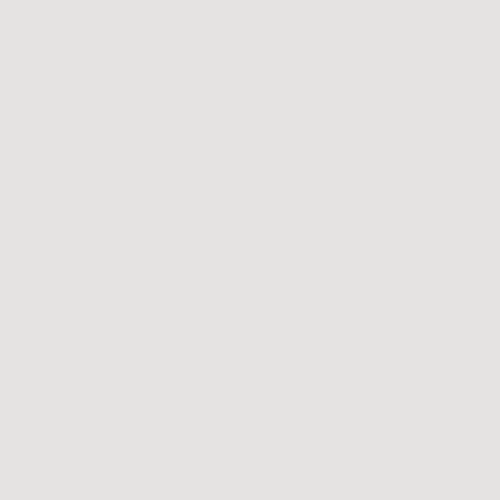 Vandersanden and Joseph Bricks in merger 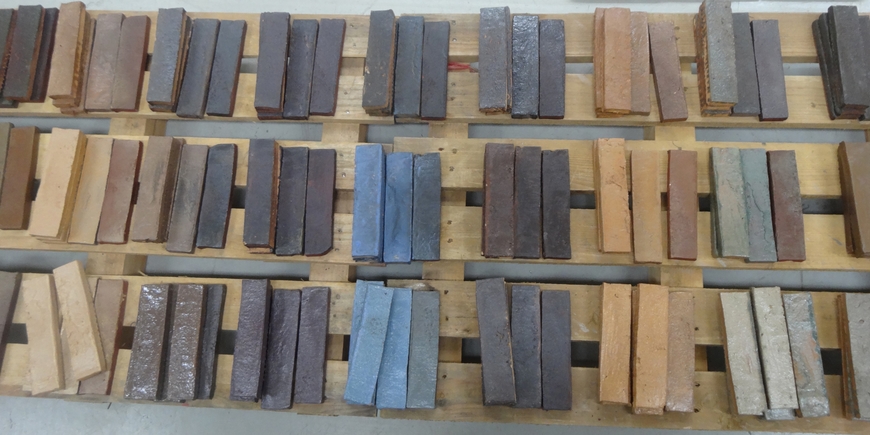 Vandersanden Group has partnered with start-up company Joseph Bricks in Maasmechelen (Belgium). This partnership has added the most innovative manufacturing process for moulded brick slips to Vandersanden's range, enabling a saving of over 50% on raw materials and energy.

Savings on raw materials and energy

Following the acquisition of CRH Clay Division in January 2017, Vandersanden has now added a highly innovative brick slip manufacturing company to its Belgian family of companies. The agreement, signed on 21 August by founders Wim Heylen and Matthieu van den Berg, enables the Vandersanden Group to strengthen the capital structure of Joseph Bricks, and to take on the operational management and worldwide sales of ECO brick slips. 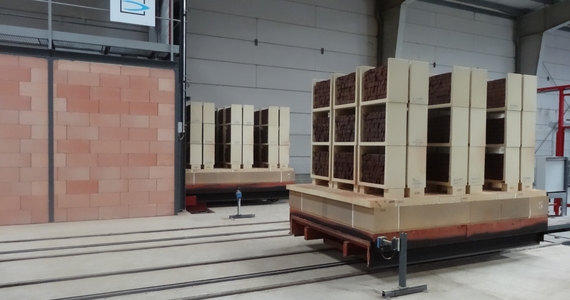 Joseph Bricks’ pressed brick slips harmonize perfectly with the cut brick slips manufactured by Vandersanden. These cut slips yield a saving of 40% in both raw materials and energy in comparison to full bricks. Pressing these slips adds an additional 50% in savings. Both these durable slips are suitable for façade and wall cladding, where there is no functional or aesthetic need for full bricks.

“We were working on implementing the production of ECO brick slips in our Spouwen factory, using a similar pressing process that we developed ourselves,” Jean-Pierre Wuytack, CEO of Vandersanden Group explains. “The proposal to work together came as a blessing!” He continues: “Instead of further expanding our own manufacturing operations in Spouwen, we soon reached an agreement to integrate Joseph Bricks into the Vandersanden Group.”

The factory in Maasmechelen is still in the start-up phase. The new technological ECO hand-moulded slip press developed by DEBOER will come into service in September. So far, almost thirty colours that conform to the ‘Petersen’ Waterstruck Table Press process, have been developed, giving the brick slips an authentic appearance. This includes a retro range that has the look of aged stone slips, such as the red-orange tumbled Oud Kopenhagen. In early 2018, the extensive range of Waterstruck and Hand-moulded ECO brick slips will be distributed worldwide. 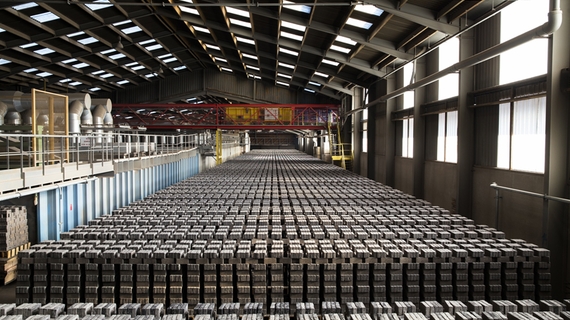 What's new? You can read all about it in our news section. Our news articles inform you about innovations, corporate news, and more.